We went to Kamaishi, Iwate, from November 23rd to 25th.
We left Tokyo early in the morning on the 23rd and took Shinkansen for three hours to Shin-hanamaki and Kamaishi Line for about two hours.
First, I was surprised to see that the city was very clean. The condition was not as terrible as broadcasted before because the debris was clears and the roads were reconstructed.
It looked deserted with only concrete buildings and new houses left.
In other words, it was a proof that all old wooden houses got washed away.
"There were wooden houses between these buildings," said Mr. Goda who guided and helped us.
He is a city council member and works devotedly for Kamaishi. I don't think the concert would have been possible without him.

He took us around the area by car after lunch.
First, we went to the harbor.
There was nothing.
Nothing at all.
"There used to be many shops here," he said.
After that, we went to Negishi Coast and Unozumai-cho which suffered the most destructive damages.
Negishi Coast was a popular beach before.
Now, however, we can only see the calm, beautiful sea without the beach.
Most of the people who run up the mountain survived.
A monument was built to remember the disaster.
Four hundred inhabitants, half of population of Unozumai-cho were killded.
Seeing the vast, weedy land extend in front of me, I couldn't believe that many houses used to be there.
Some tall concrete buildings that remained here and there showed us the devastating consequences of the disaster.
I saw marks from the water high up on the walls of the buildings.
Kamaishi-Yamada Line is called "Life Road" because the cars which reached here were unharmed.
It opened a week before the earthquake and runs on high ground.
When we returned to the city, we visited Kamaishi Church which was one of the main sites for volunteers.
There was a handcraft class that day.
"The victims who closed their hearts became able to speak their mind little by little while making things together," said a volunteer.
She said that the restoration of the city was obviously important but, at the same time, the emotional care of the people was also just as important.
Now that the debris is removed, it is need to just listen to the affected people.
They seek volunteers who can do that.
She said not only reconstruction but also entertainment was concurrently important.
I wondered what we could do with music, but she said it was very effective.

That day, we went to Houju Temple for a charity concert by The Boy & Girls Choir of Harlem Alumni Ensemble from New York.
Their harmony was truly wonderful and they sang traditional folk song of Kamaishi and Requiem for 9/11 in addition to their own repertoire.
Listening to the warm songs, the audience looked really happy. 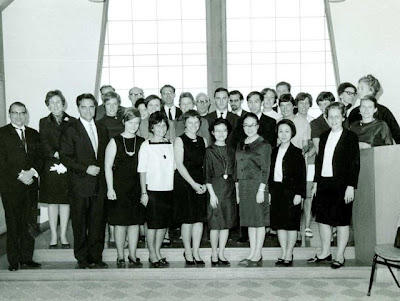 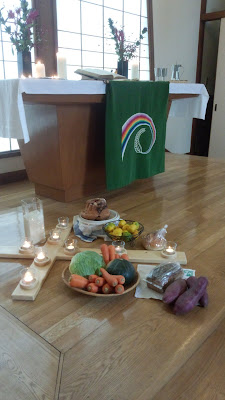 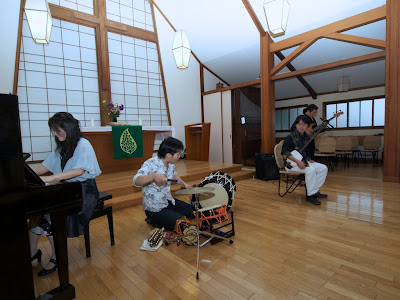 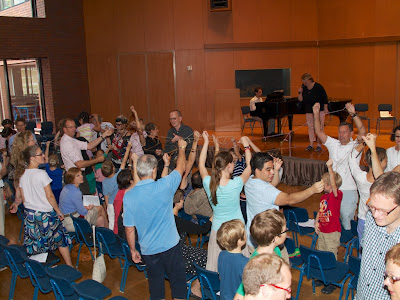 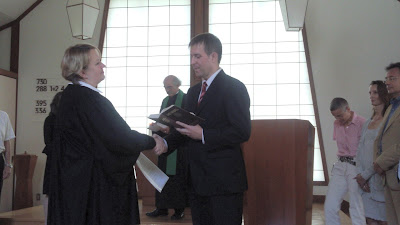 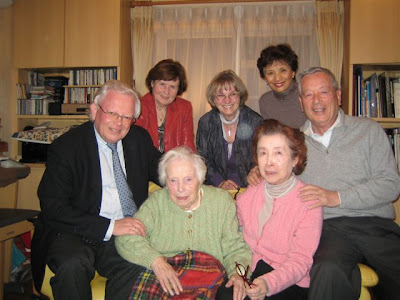 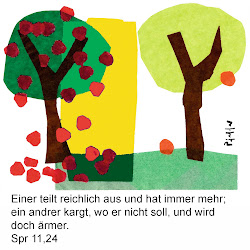 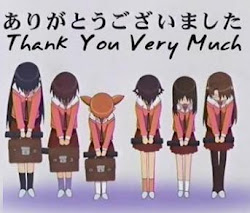